Skip to content
Taramana > News > In Cambodia > Spirulina is now given at snack time at Taramana ! 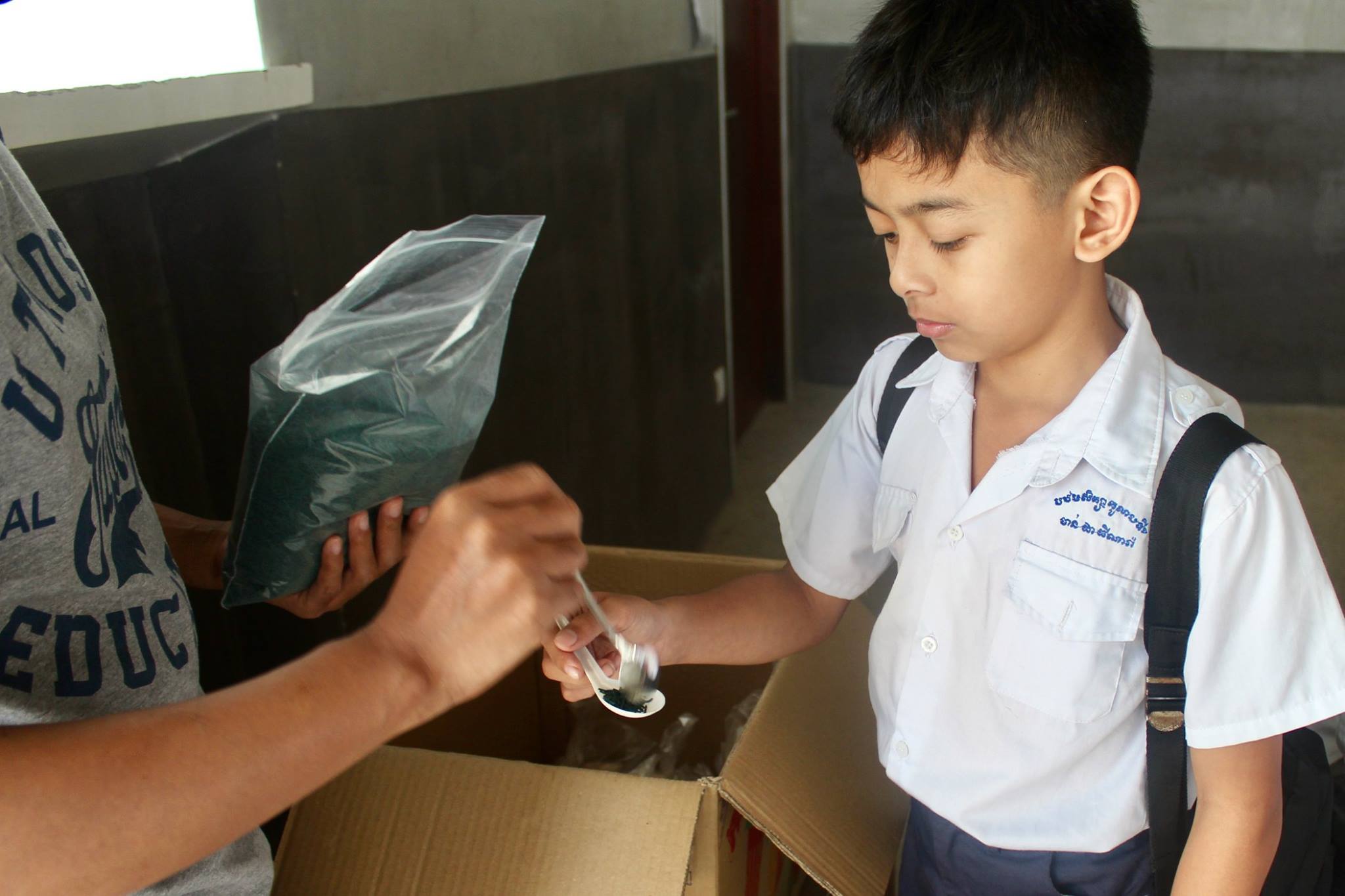 In order to fight malnutrition, Taramana has implemented dietary supplements of spirulina for the kids at the Centre.

The World Health Organization (WHO) defines malnutrition as a pathological condition caused by the prolonged consumption of food that does not provide all the necessary elements for proper health. Malnutrition is an important issue in Cambodia, especially because of the low protein intake in diets, mainly composed of rice.

Thanks to its nutritional quality, spirulina makes it possible to compensate for a low protein diet.

This is why, in partnership with Antenna, Taramana has set up a spirulina-based food supplement at the Taramana Centre.  Each child is given one teaspoon per day, per child. The goal is to improve the overall health of the Centre’s children by increasing their daily nutritional intake.

The Taramana team would like to thank the Conseil Régional de la Nouvelle Aquitaine which is supporting the Association for the second consecutive year and which has helped finance this project.